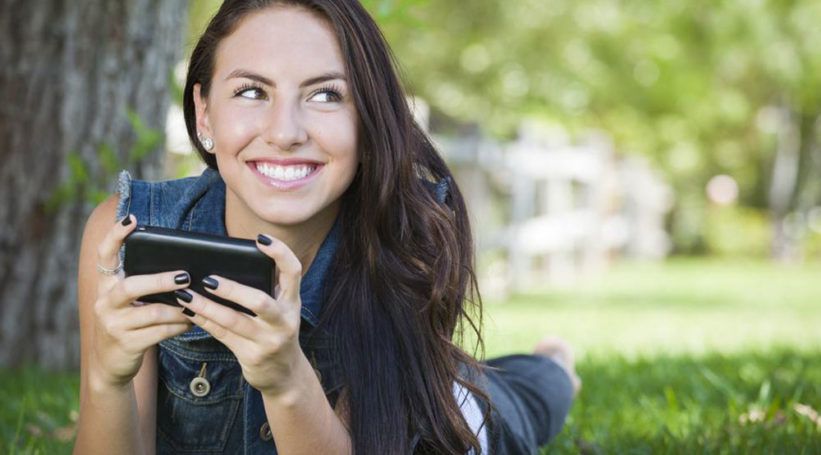 4 reasons to get the Samsung Galaxy Note 9

Samsung is one of the most revered brands and has received numerous accolades in the world of mobile phone technology. With a range of features and ahead-of-time design, Samsung mobile phones have continued to strike the right chord among tech geeks. After the anticipation and several speculations surrounding the Samsung Galaxy Note9 release date, it is finally here! A flagship product from Samsung, the Galaxy Note9 has arrived to put the relentless rumors to rest. From the Galaxy Note9 models to price to the final specs, there is so much that has surrounded the phone.

If you are one who has the Samsung Galaxy Note9 on the mind for the longest time, here are some reasons that will make you want to purchase it.

Best software support – Looking for a high-end phone to serve you for at least a few years, the Samsung Galaxy Note9 may be the way to go. The Note9 reviews point towards the ability of the device to receive major Android OS upgrades that will be able to fix bugs and undertake security updates. While the Samsung Note9 price tag may tempt one to skip it for cheaper alternatives, the hardware upgrades will keep it feature-rich for the longest time.

Commendable horsepower – The Samsung Galaxy Note9 is indubitably one of the most powerful smartphones on the block. It puts up a strong game against its competitors such as the One Plus 6, iPhone X and Huawei P20 Pro when it comes to the horsepower. For people looking to play cutting-edge games, streaming content and humongous battery life, the Samsung Galaxy Note9 takes the trophy home.

Picturesque camera – The Samsung Galaxy Note9 features a camera software that is thrilling and has been raved about through the reviews. The camera trumps with a dual camera setup that includes a Dual OIS. One can enjoy the 12MP rear lens and an 8MP front shooter with autofocus. Thus, if you looking to snap on those selfies, the Note9 is bound to be a treat.

Play Fortnite on the go – Big fan of the online game Fortnite? The Samsung Galaxy Note9 brings with it the biggest deal. Fortunately, the Fortnite game is made available with select Samsung devices and one of them is the Note9. However, the offer is valid only for a limited period.

Samsung has tremendously evolved and the Galaxy Note9 makes a top-notch entry into the high-end smartphone market.