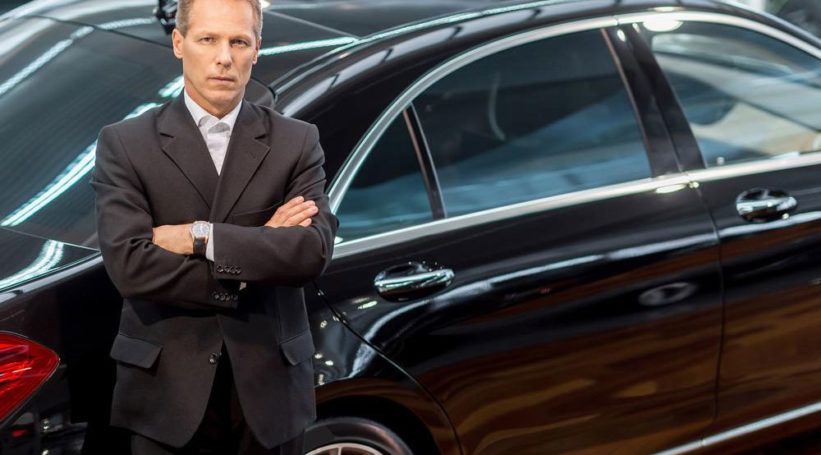 4 popular Tesla models to choose from

Tesla is undoubtedly one of the reputed automobile manufacturers in the country. This automobile giant was established by a group of dynamic and talented engineers back in 2003 with a conviction to show the world that people do not have to compromise to drive electric vehicles. The company’s vision is to promote the benefits offered by electric cars as they are quicker, better, and enjoyable to drive as compared to gasoline cars. At present, the company not only focuses on manufacturing electric vehicles but also contributes toward building scalable clean energy generation as well as storage products.

Tesla models
Tesla has a varied range of models offering a wonderful driving experience to the consumers. Some of the best models offered by the company has been listed below.

Model S
Model S offers a host of amazing facilities, thereby making it one of the most promising models of Tesla. The model has achieved the highest rating in terms of safety as compared to any other car and has an amazing record in context with the lowest chance for a passenger getting injured during a front, rear, side, or rollover accident. Model S also provides the quickest acceleration from zero to 60 MPH in a mere time of 2.5 seconds. The Tesla Model S is priced at around $69,200.

Model 3
As compared to Model S, Tesla’s Model 3 is a much simpler, smaller, and affordable electric car. Designed to be the safest car in its range, Model 3 provides acceleration from zero to 60 MPH in a maximum time of 5.6 seconds. The Tesla Model 3 is priced at an approximate $36,000. This model offers seatings for five passengers.

Roadster
Touted as the world’s quickest car, Tesla Roadster offers a record-breaking acceleration that goes to 60 MPH from zero in under two seconds. It offers a high speed of over 250 MPH and has a seating capacity of four passengers. Designed for aero-performance and efficiency, this electric super car is available at a starting price of around $200,000.

Semi
Tesla has recently announced the launch of Semi, its electric truck, which is set to begin production in 2019. This truck offers a wonderful blend of comfort and safety. It provides acceleration from zero to 60 MPH (with 80,000 lbs) in a span of 20 seconds. This powerful truck is expected to start at an estimated base price of $180,000.

Tesla, being a noted automobile player, offers models with various functionalities targeted to different target groups in terms of income and usability. The price for each Tesla model varies as per the features of the respective model.