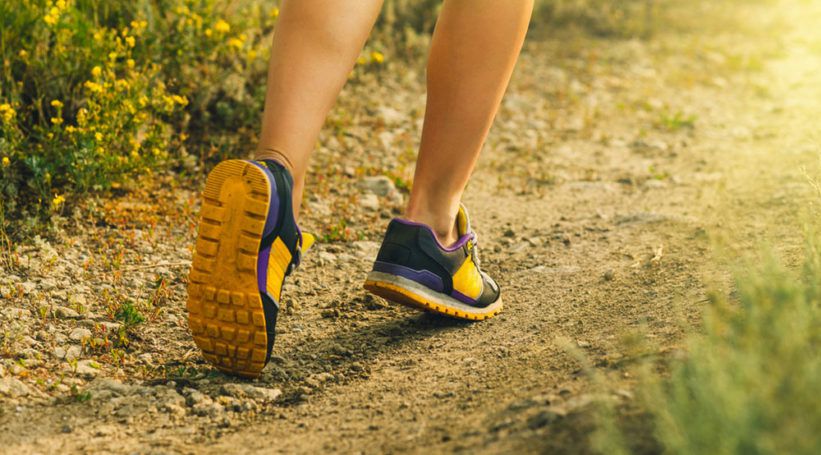 It has been 31 whole years since the release of the first ever Nike Air Max trainers, and the shoe has come a long way. With the addition of new models to the Air Max family almost every other year since its inception, the family has grown significantly. A new model of the Nike Air Max was also launched in 2018. This article focuses on the Nike Air Max 90 and how it has evolved over the years. This addition to Nike sportswear was designed by Tinker Hatfield and changed the retro phase of the Nike shoes. It has been a point of debate that the Air Max 90 is the best pair of sneakers made by Nike. Let us look at some of the best designs for the Air Max 90s.

Bacon DQM
This edition of the Nike Air Max 90 does not require an introduction as it has been a part of the “best of” lists on numerous occasions. This shoe is the result of a partnership between Nike and Dave’s Quality Meats. It is one of the greatest and the most successful collaborations for the Nike Air Max 90 and definitely deserves to be a part of this list.

Warhawk
The 2007’s Armed Forces Pack is where this Air Max finds its origins. The Warhawk is by far one of the best releases in the Nike Air Max 90’s family. It is also one of the shoes that has the craziest and the extremely stylish design among the Air Max 90s. The shoe design takes its inspiration from the P-40 Warhawk fighter plane that was used in the World War II. It features the Warhawk’s iconic colors and the jagged teeth of the fighter plane.

Moon Landing
It is very rare that an out-of-the-blue design makes it to the Nike Air Max family and becomes a legend. However, this is the story of the “Moon Landing” edition of Nike Air Max. The idea of the design was in accordance with Neil Armstrong’s first step on the moon, and it was released on the 45th anniversary of the first moon landing. The layout of the Moon Landing is taken from the Air Max 90 Lunar. The shoe was enhanced to have 3D lunar graphics as well as the patriotic colors on the heel badge.

Reverse Infrared
There won’t be many guaranteed remittance (GR) shoes in the list for all-time greats, even if it is the Nike Air Max or any other prominent model of shoes. This version was released in the 2010s and was a hit after it came to the chain retailers. The shoe takes the original infrared mix and the includes the familiar hues in a color-blocking pattern. There have been many other renditions of this model since then.