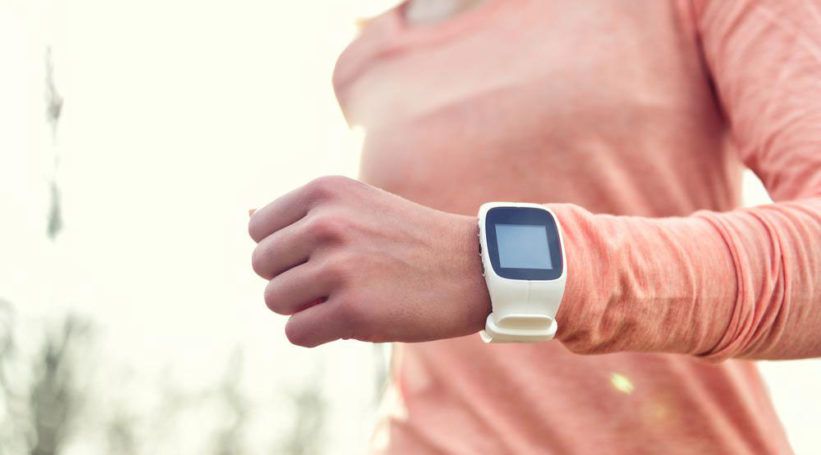 3 popular smartwatches to choose from

In today’s technologically advanced world, smart is no longer an adjective used only for humans! A smartphone and smartwatch have become a need of the hour for most of us. Adults and children alike are enamored by these hi-tech innovations. So while companies take the effort to design and market smart watches for men and women, they go the extra mile to creatively attract customers with smartwatches that can help them go about their daily tasks. Samsung, Apple, Michael Kors, Fossil, Skagen, Marc Jacobs, Android Wear, Fitbit, Fossil Q, Garmin, and Polaroid are just a few brands that sell smartwatches.

For adults, the Samsung Galaxy Gear S3 Frontier Smartwatch 46mm watch is a popular choice. It is available in two colors—dark grey and silver—and costs around $299.99. With a 1.3-inch, 360×360 super AMOLED capacitive touchscreen display, the Gear S3 is compatible with Samsung Android, Android, iOS (Bluetooth), and iOS (standalone) and is equipped with a Tizen-based wearable OS. Consisting of dual-core 1GHz CPU, 768MB RAM, 4GB internal memory, and connectivity capabilities including Bluetooth V4.2, Wi-Fi, and sensors for GPS, accelerometer, gyroscope, heart rate sensor, barometer, and altimeter. This is considered to be one of the most popular smartwatches on the market.

The Fitbit Ionic Smartwatch in charcoal/smoke gray colors is also another popular smartwatch that you can consider. This comes with built-in GPS capability, heart rate monitoring, and storage for over 300 songs. This smartwatch helps you stay motivated and maximize your workouts. The Fitbit Iconic smartwatch costs around $299.95.

For kids aged between 4 and 7, the VTech Kidizoom Smartwatch has a simple one-touch mechanism to encourage budding young photographers to click as many photos or record as many videos as they want. Features that include a camera with photo effects, video and voice recorder, touch screen, and four learning games, this splash-proof Kidizoom smartwatch has both digital and analog watch displays with a timer and an alarm clock and 50+ clock face designs. Additionally, it connects with VTech’s Learning Lodge as well. The Kidizoom Smartwatch from VTech comes in vibrant colors like royal blue, vivid violet, red flame, floral swirl, pink, and camouflage.

You can avail these amazing smartwatches on sales that are frequent on many online and brick-and-mortar stores.