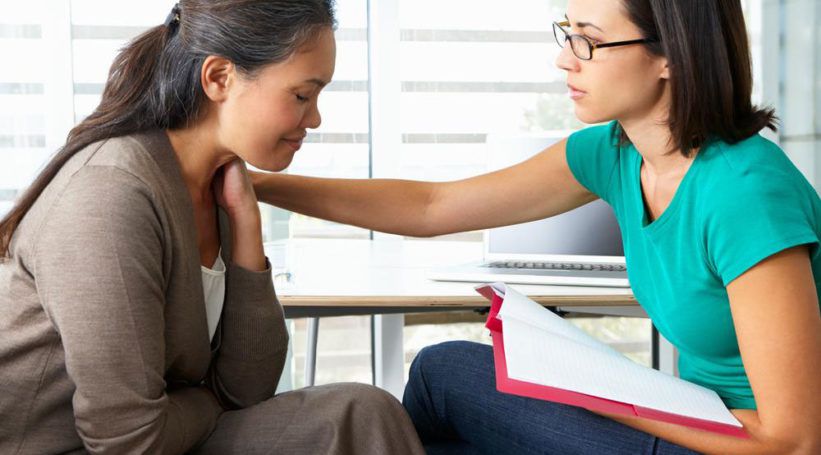 Anything that disrupts the normal functioning of the body can create great discomfort to the person affected by it. Chronic pain is one of the primary reasons that prevent people from leading a normal life. This chronic pain can be a result of a surgery, trauma, or any pain-inducing physical ailment. As a way of coping with the nagging pain which can range anywhere between moderate to severe, doctors often prescribed opioids to such patients. Opioids are painkillers that are used to control pain caused due to a variety of reasons; but, these can pose a threat because patients tend to get addicted to opioids. In fact, tolerance and the dependency on these medications are the two common side-effects of opioid.

The medications that are used to help the individual battle their opioid addiction are as follows:

Methadone
Methadone is one of the FDA-approved medicines used for opioid addiction treatment and does a commendable task of helping the patient battle the addiction. Methadone is a synthetic opioid agonist and helps in treating opioid addiction by eliminating the withdrawal symptoms. It promptly relieves the cravings by nullifying the effect of the medication on the opioid receptors in the brain- these receptors are the ones that are activated by heroin, morphine, and other forms of substances. Though Methadone doesn’t leave the patient feeling euphoric once the opioid addiction treatment is completed, it has been used successfully for 40 years to treat opioid addiction.

Naltrexone
Naltrexone is an opioid antagonist, which implies that it helps in opioid addiction treatment by completely blocking the activation of the opioid receptors. Also, unlike Methadone and Buprenorphine, Naltrexone neither controls one’s withdrawal symptoms nor does it reduce their cravings. To simply put it, Naltrexone works by preventing any of the opioid medications from producing any sort of rewarding effects.

Though these medications are effective in opioid addiction treatment, each of these work differently. It is imperative that one consults their physician since self-medication is dangerous.