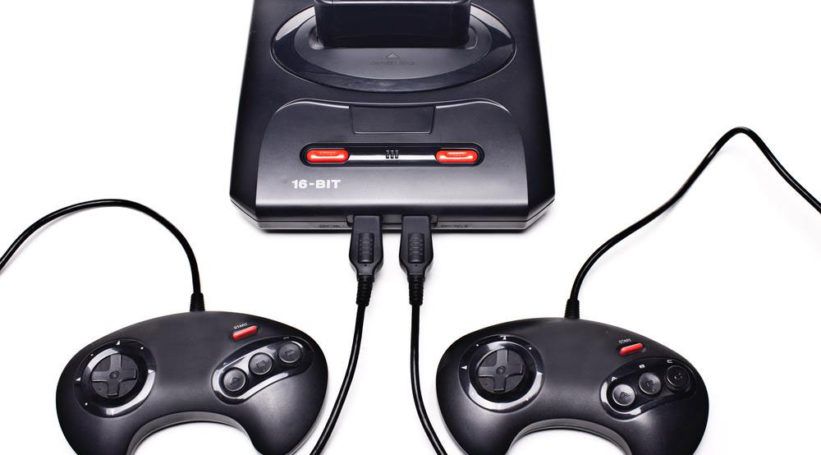 PlayStation 4 Pro – Everything you need to know

Let’s have a look into some of its experience-enhancing features.

Experience the 4k reality in gaming
Yes, Sony PlayStation 4 pro has a feature that allows its games to be upscaled to 4k resolution. This allows the gamers to experience gaming on 4k screen. While, all the other PlayStation 4 editions are getting an HDR support upgrade in their latest firmware upgrade. PlayStation 4 Pro too comes with HRD support and HDR lighting.

No Blu-Rays
While the PlayStation 4 console supports Netflix and YouTube apps to stream 4k media (about 600 hours of 4k that is), it does not support Blu-Ray disks. That’s one of the disadvantage as some gaming consoles of other gaming brands do offer Blue-Ray disk options.

1080P benefits
Don’t have a 4K TV? Fret not! PlayStation 4 Pro console has a new and improved GPU that offers detailed visual effects, sharpened textures even at 1080 pixels

Sony offers the PlayStation 4 Pro console with a 1 TB hard drive. It is priced anywhere between $450 to $500.